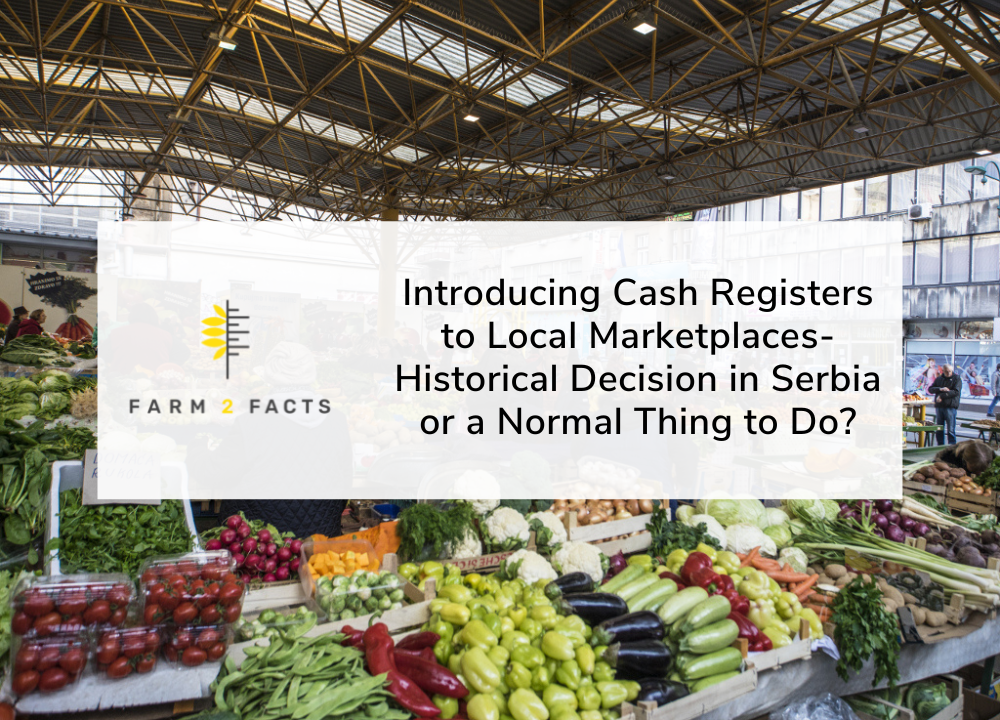 In January 2022, a new Law on Fiscalization was adopted in Serbia. According to numerous characteristics, the Law is considered ‘historical’ since it has significantly expanded the number of legal entities which are obliged to issue fiscal receipts. The expanded list of merchants now also includes those who do the retail e-commerce, via postal service or via the Internet. Besides the merchants of all the profiles, marketplace vendors are now also obliged to issue fiscal receipts, so they had to obtain fiscal cash registers until April 30 this year. This rule refers to the registered agricultural producers, who sell their products directly on the marketplaces, as well as to the dealers (entrepreneurs and sole trade businesses), who resell the products from big distribution centers to the local marketplaces.

However, numerous protests throughout Serbia during the last months have postponed the implementation of this Law until further notice. After the meeting of the representatives of the Association of marketplace vendors with the President of the Republic of Serbia and the Minister of Finance, an agreement was reached on the temporary postponement of putting the new act into force. The Law will be put into force, but the provisions regarding marketplace vendors will not. In the following months, efforts will be made to find an effective solution so that marketplaces can be preserved as a part of the social identity.

While the Ministry of Finance claims that the new legal decision is “the most efficient solution for fighting against grey economy on the local marketplaces”, the majority of marketplace vendors are concerned that it will change their way of work forever. The new rule will imply the rise of state taxes, introduction of strict working hours, and, also, there will be no possibility for the traditional bargaining on the marketplaces, or for buying things on tick. One of the potential problems is also the fact that a lot of stalls do not have electricity outlet, so it would not be possible to recharge the battery of a mandatory fiscal cash register. Another thing is that, in order to sell their products, the vendors have a tendency to lower the prices during the afternoon (when the demand on marketplaces is lower) in comparison to the morning prices, which would be impossible with fiscal cash registers. They also state that the new Law would also do a lot of harm to the buyers, who can find cheaper and healthier food on marketplaces than in shops and hypermarkets. 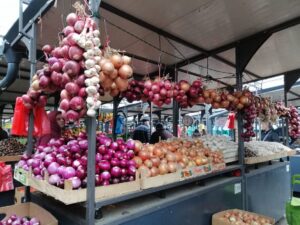 One of the vendors who participated in the protest against the introduction of fiscal cash registers says:

“I am here to defend my workplace which feeds my whole family. I don’t know who wrote this Law, but they certainly have no experience of selling on a marketplace. We pay the taxes for everything – stall rent, marketplace fees, contributions, health and pension insurance, parking, etc., so we are not a burden for the state. But we don’t want cash registers because they are not practical for the working conditions on marketplaces!” R.R. (60)

On the other side, economic experts claim that the only new monthly cost for marketplace vendors will be the fee for the providers of maintenance services for fiscal cash registers in the amount of 1,800–1,900 RSD a month (approximately 16–17 USD). The tax will be calculated under the same conditions as now, and the Tax Administration would have a more useful way to supervise more closely if the vendors register their turnover. Besides, the novelty that this new Law has brought is an electronic fiscal cash register, which enables the control of the turnover in real time. That will provide a better protection of consumers and more effective inspection supervision, and the Tax Administration will have a better insight into the turnover. The new cash registers have a safety element which enables direct communication between the cash register and the Tax Administration. In that way, direct supervision will be performed regarding what is entered in the cash register and when, and the tax inspection will know where to control the process. All the data about the turnover will be analyzed by the algorithm which can point to possible breaches of the Law. Moreover, the customers will have a better control over the merchandise they buy because new fiscal receipts contain a two-dimensional QR code, and by scanning it, they can check if the receipts are issued in accordance with the operative Law.

Taking into consideration the global rise in the prices of food, fuels, and other resources vital for people, the proposed changes in the practice of Serbian marketplaces and the introduction of the new Law can be observed in two ways: 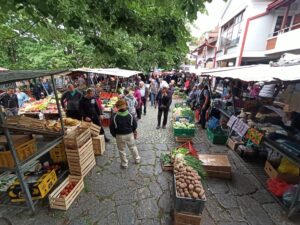 Sign Up for Our Newsletter!
REQUEST A DEMO
BACK TO BLOG